Chéri Hérouard
(1881 - 1961)
was a French illustrator who was most famously known for his forty-five-year work for French society magazine, La Vie Parisienne.
Born as Darling-Louis-Marie-Aime Haumé in Rocroi on January 6, 1881, Hérouard's father died in a hunting accident just before his birth. His
mother remarried to a Hérouard, who was a descendant of the doctor of Louis XIII, and Cheri took the new name. Hérouard married Henriette
Tabillon on August 17, 1903. Chéri Herouard's first printed artwork appeared in Le Journal de la Jeunesse in 1902. Upon stepping into the
Publishing House of Calmann-Lévy, he met Anatole France, who encouraged him to continue his work.

Hérouard stood out for his fairytale characters, and was also a pioneer in the comics format. He submitted work to La Semaine de Suzette before being approached by Charles Saglio, who had just purchased La Vie Parisienne, to become an illustrator for the magazine. At first he
resisted, saying he didn't think he was skilled enough. Two years later, Hérouard's first illustration for La Vie Parisienne was published on
November 9, 1907. The cover illustrations for the magazine were divided among several illustrators, with Hérouard contributing most frequently between 1916 through 1930. He continued his work with the magazine until 1952. He often created illustrations for books such as Dangerous Liaisons in 1945. For Pierrot, he drew 'Gil Blas de Santillane' (1949), 'Tambour Battant' (1950) and 'Le Capitaine Eclair' (1951). Under the pseudonym of Herric, he also created erotic and sadomasochistic illustrations for various books including the Kama Sutra. He died on June 2, 1961. 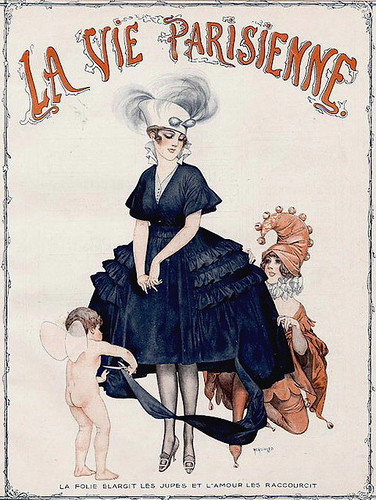 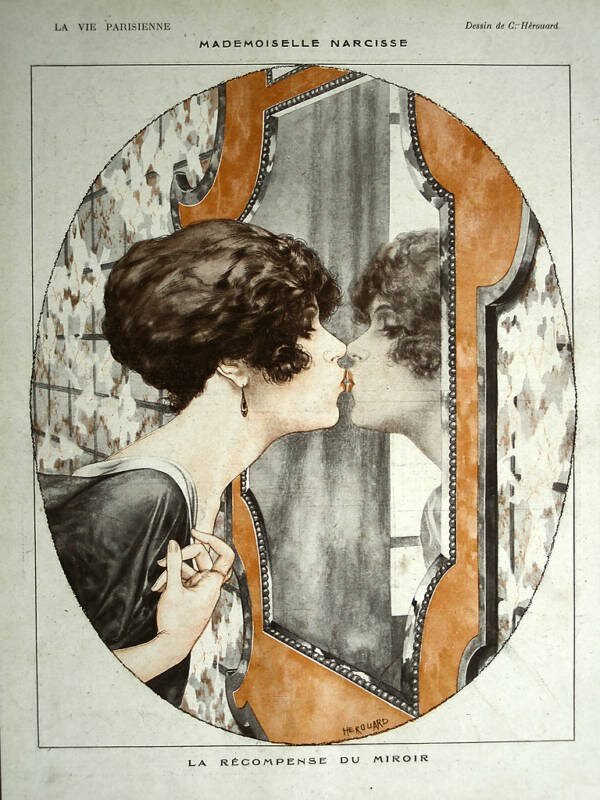